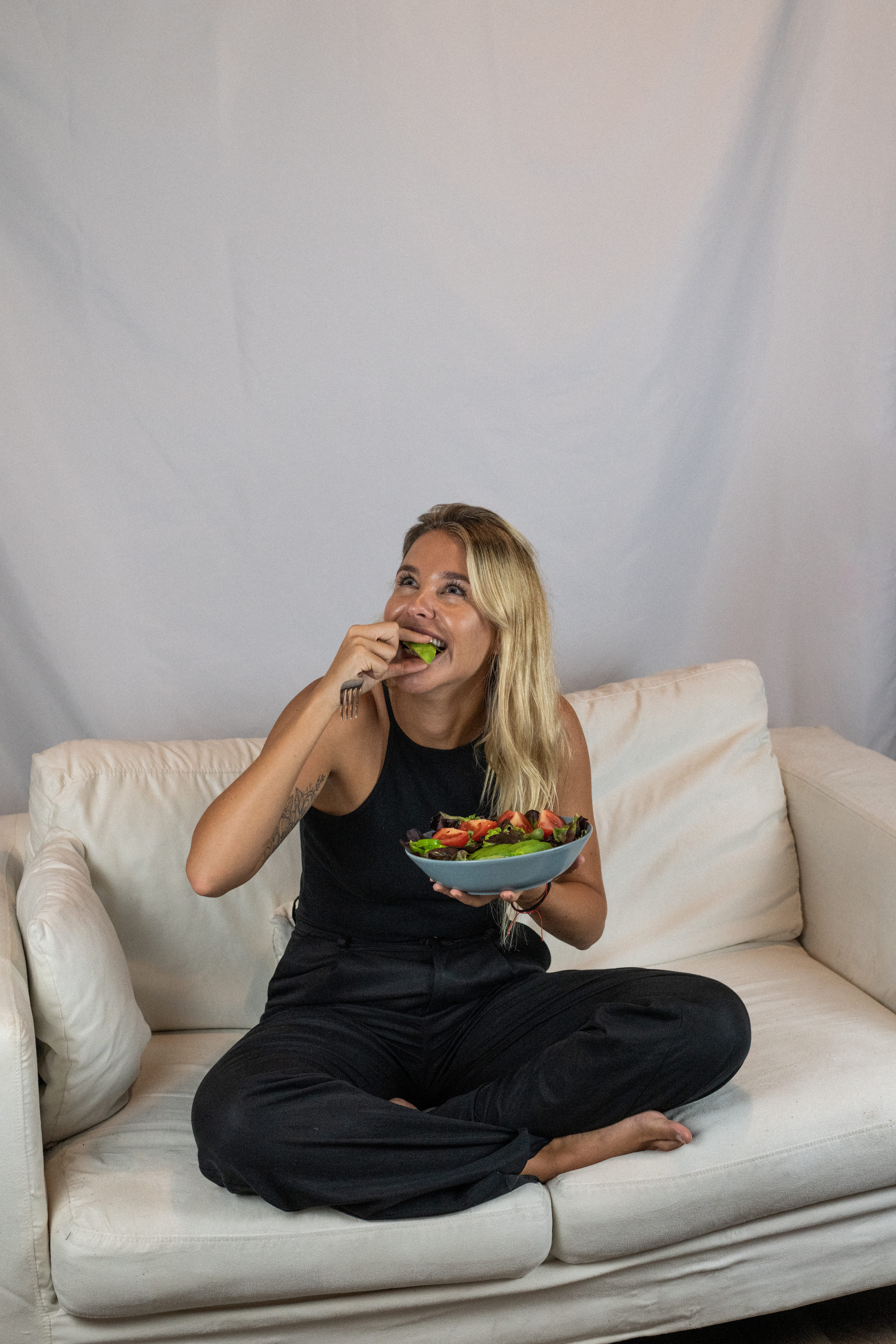 Just a century ago, most of the population suffered from food shortages that were the source of various medical problems related to malnutrition. Today, in the Western world, we suffer the consequences of the opposite effect; the abundance of food. Overweight and obesity, obsession with fit bodies, lack of a healthy relationship with food, eating disorders such as anorexia, bulimia and binge eating, mental disorders such as vigorexia and orthorexia, as well as associated social tendencies such as fatphobia and fat shaming related to misinformation and stereotypes, are just a few.

As a society, we are quite lost when it comes to managing the abundance of food and not falling into some patterns or trends that are not very healthy and can harm us in the long term. 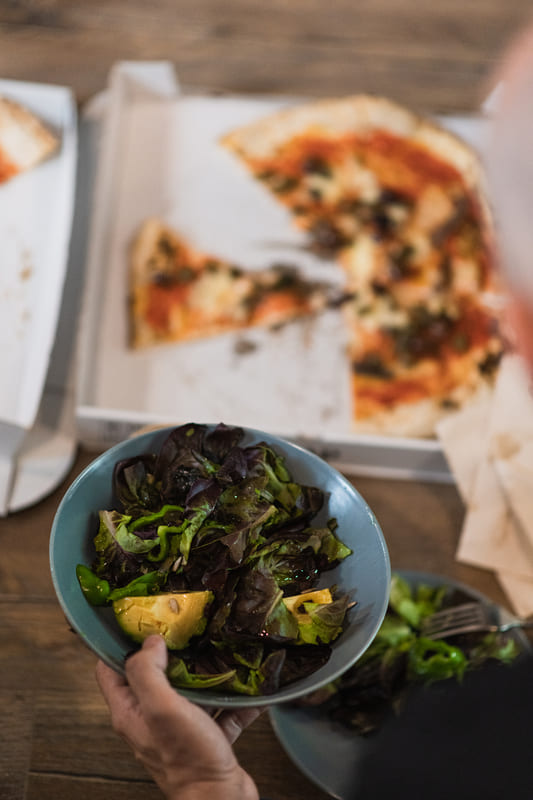 What is the scale of the problem? Let's look at the statistics:

2.550 million adults in the world are overweight or obese (1). In Spain, more than half of the population is overweight (2), while 81% of people who diet to try to lose weight, fail. We find that only 24% of Spanish people agree with their kilos (3) and, furthermore, studies seem to confirm that dieting actually makes us gain weight (4).

In addition to this, around 400,000 people in Spain suffer from an eating disorder (ED) (5), affecting 9% of the world’s population and being among the most deadly mental illnesses, only surpassed by overdose of opioids (6). About 10,200 deaths are counted each year, being the direct result of an eating disorder, that is, one death every 52 minutes (7). All this translates into an annual economic expenditure of $ 64.7 billion in the case of ED in general (7) to which is added the economic impact of obesity, which is $ 1.4 billion per year (8). 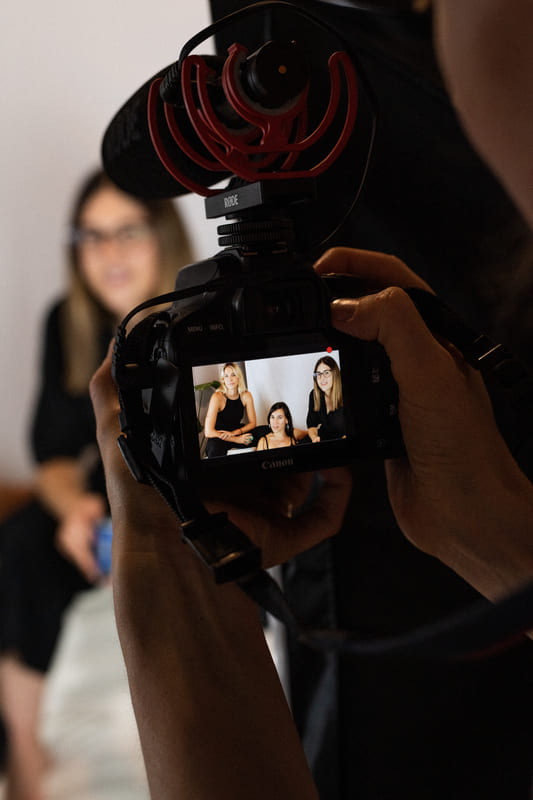 ¿What is the #MeandMyEating Campaign?

At the ART Project and with the support of our collaborators (the therapists, internship students of the ART Clinic and the restaurants and bars of Barcelona that joined the campaign) we are working on the campaign that aims to promote healthy habits and attitudes related to eating tendencies and the bodysuch as:

¿Do you identify with these ideas? 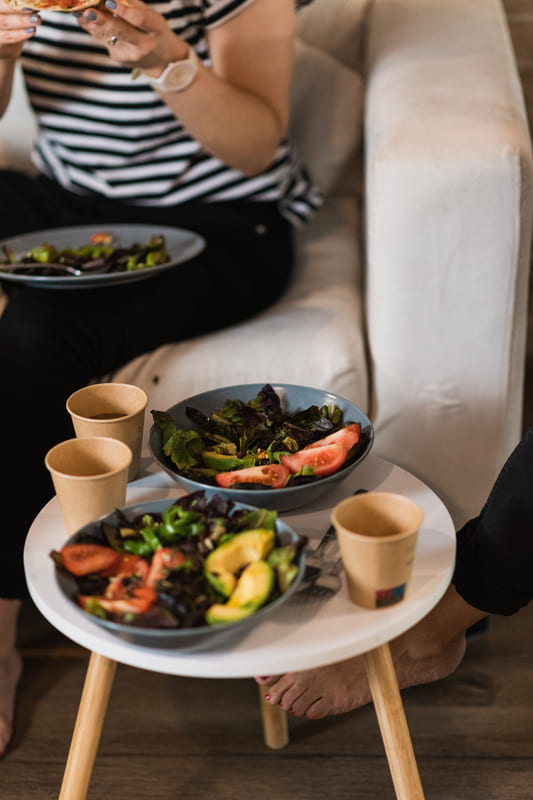 How can I participate?

Joining the campaign means you can: 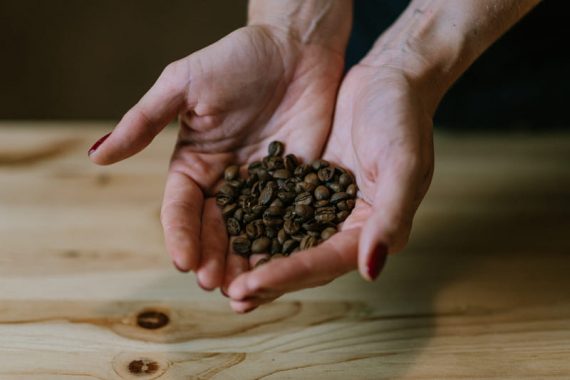 What do we want to do with the money raised?

Help us contribute our bit locally!

Do you want to know more about the campaign? Do you have any question?

We will be happy to answer them!