What is Binge Eating Disorder?

Binge eating disorder is a very common eating disorder in our society and a very new diagnostic category. Unlike bulimia, where bingeing also appears, the person with this disorder does not try to compensate with purgative behavior.  The bingeing behavior is frequently associated with gaining weight. Althoug people with binge eating disorder want to lose weight, they normally don´t apply any strategies besides diets.

Binge eating disorder can be diagnosed if bingeing appears in the form of episodes or cycles 1 time per week during the last 3 months.

It is important to understand well what binge eating is. The clinical meaning of a binge does not always correspond to what we commonly understand by binge eating. Binge eating is eating an amount of food that is clearly greater than what most people would eat over a similar period of time under similar circumstances. It is accompanied by a feeling of lack of control over what is eaten during the episode.

Binge eating episodes are associated with the following: 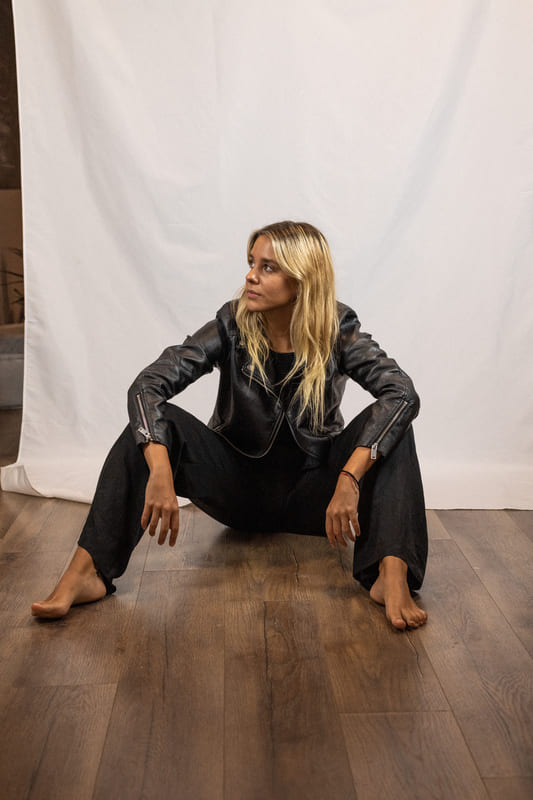 Binge eating disorder is based on using food to anesthetize some emotions that we don´t know how to manage in another way.

This behavior creates a lot of shame, discomfort and self-deprecation, which negatively affect our self-esteem and relationships. These problems also cause strong unpleasant emotions that the person does not know how to manage. As a consequence, uses food to anesthetize them. A vicious circle is created which it is very difficult to break.

We are a therapy clinic in Barcelona specialized in treating Eating Disorders. Our treatments are based on relational psychodynamic approach and mentalization based therapy. The effectiveness of such treatments has a strong scientific base. Therapy for binge eating disorder in Barcelona and online

Our treatments are complete, multidisciplinary and from the Mentalization Based Therapy perspective. This approach has proved to have a strong scientific base and to be effective in Eating Disorders.

First of all, we offer psychotherapy with highly qualified therapists specialized in the treatments of Eating Disorders. Either in a form of an individual treatment and/or a Group therapy.

Moreover, we offer support from a nutritionist, specilized in treating Eating Disorders, who collaborates with the team of psychotherapists.

And finally, there is a group program on mindful eating led by both a therapist and a medical doctor. The group is both a therapeutic group and a support group. It is aimed at helping people to approach differently their eating habits and eating behavior.

The treatments are complementary and the combination and frequency can be adapted to your needs and possibilities. You can book a free of charge information meeting to find out more and tailor together the best combination for you.